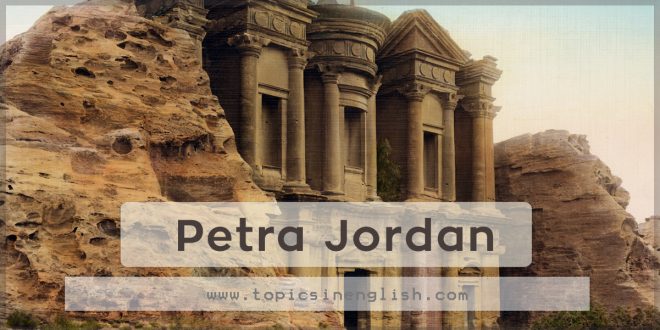 Petra,  is the bride of the desert and the daughter of the mountains. It is the oldest and the most authentic and the most powerful of all its meanings, . The magnificent Petra was between Wadi Araba and the Negev desert in the south of the Hashemite Kingdom of Jordan. Is still present to this day.

Petra was first inhabited by the Edomites, who were famous for the manufacture of ceramic and pottery vessels, but it is attributed to the Nabataeans of Arab origin. They were built in the year 300 BC by the rose sandstone in the Wadi Musa Mountains. The rocks are six hundred and fifty million years old, dating back to the pre-Cambrian era.

Among the most important features of the ancient city is the Sik, a road that is cracked between the rocks and leads to Al- khazna. Two water channels have been set up along the sides, in addition to dams, which are used to store water and collect them for reuse in times of need, as well as archaeological sculptures representing the gods,and sculptures of Sabinus, the son of Iskandar the Macedonian, coming from Syria’s Daraa.

Al-Khazna is the most important landmark of Petra. It consists of two floors. It is a temple, in the lower part are the tombs, and the monastery, which contained statues with moving crowns, it was for the establishment of the monks in the Byzantine era.

While the theater is a carved carving in the rocks, composed of several rows that can accommodate 10,000 spectators, it is decorated with marble panels. As for the palace of the daughter of Pharaoh and its foundations of wood juniper trees that spread in the region, which is the temple of Nabati, the researchers differed to any gods returning. And the tomb of the Roman soldier where it was held in a hall around it funeral ceremony, in addition to many small temples such as the temple of black winged, and orchard, and many of the shrines of a unique artistic and urban style.

All the above, it is no wonder that Petra is the city of magic, beauty and uniqueness on the UNESCO World Heritage List, and deserved to be classified as the second of the new Seven Wonders of the World.

So we have provided information about Petra Jordan .To read more you can access the following link : 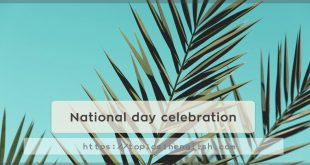 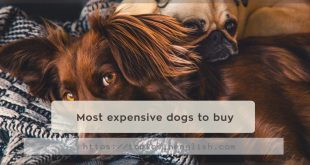 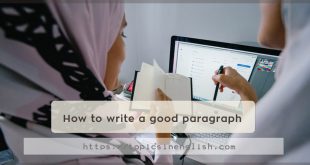