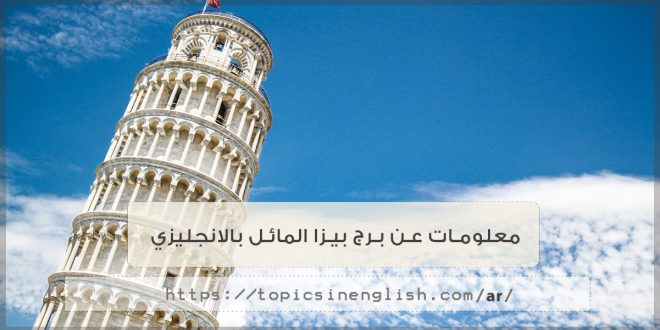 The Leaning Tower of Pisa

The Tower of Pisa is one of the strangest features on the surface of the earth and has been classified as one of the Seven Wonders of the World due to the strange design of this tower. The tower is not as vertical as the rest of the towers, but it is characterized by its tendency. Let us, dear readers, find out in this article some information about the Tower of Leaning Pisa.

The Pisa tower is located in the city of Pisa in the state of Italy, known as the Pisa Tower or the Leaning Tower of Pisa, also known as the Bell Tower, a term used for towers with bells inside.

The tower is one of the oldest buildings in the Middle Ages in Europe, and is one of the most important sites where tourists come from all over the world.

History of the construction of the Tower of Pisa

The third floor was built in the tower and construction work was stopped for a long time due to the leaning of the tower, and then returned the work of construction and was created eight floors made of white marble and was called by the leaning tower.

The cause of the leaning of the tower

So far, attempts are being made to prevent the tower from being damaged by placing stanchions. In 1990, tourists visiting the tower were prevented from entering and climbing the Tower  due to fears of the fall of the tower.

Information and facts about the tower

Within the tower there is a stairway of 300 degrees.

It contains seven bells and has a larger bell weight of three and a half tons. 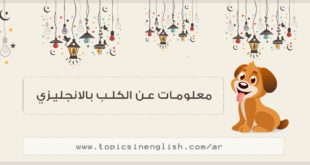 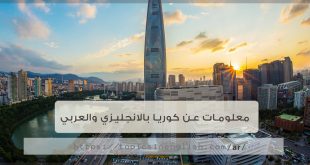 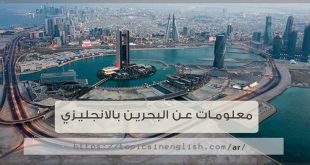